Considerations when one partner is a business owner

François was devastated when his wife Barbara passed away after a long battle with cancer. Barbara had been prudent in executing a will prior to her death that left all of her estate to François, including the shares of her interior design business. Barbara had worked hard with her business partner, Susan, for 15 years to build up their business and they developed a strong reputation in the industry. The business was a going concern with an estimated fair market value of $1 million.

François had no business acumen or talent for the design business and, although he had a cordial relationship with his wife’s business partner, he worried how he and Susan would deal with the private corporate shares he inherited.

François was relieved to learn that the corporation would receive a tax-free death benefit of $500,000 on Barbara’s death which Susan was able to use to fund the buyout of Barbara’s shares from the estate. Susan, now the sole shareholder of the corporation, was able to carry on business without interruption and François, as the beneficiary of Barbara’s estate, received fair value of the business. Are you financially prepared for widowhood?

Like any major life-changing situation, some basic financial preparation in the present can help to alleviate some of the practical difficulties and challenges when you’re… 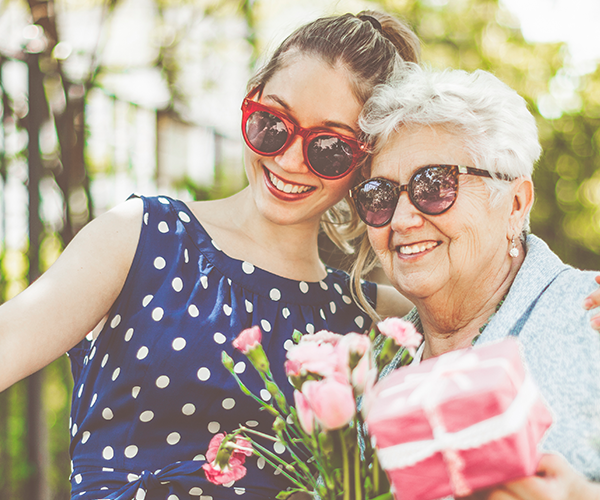 Assuming you remain relatively well and active, what can 65 and older look like in Canada? And what are some of the key wealth-planning considerations… 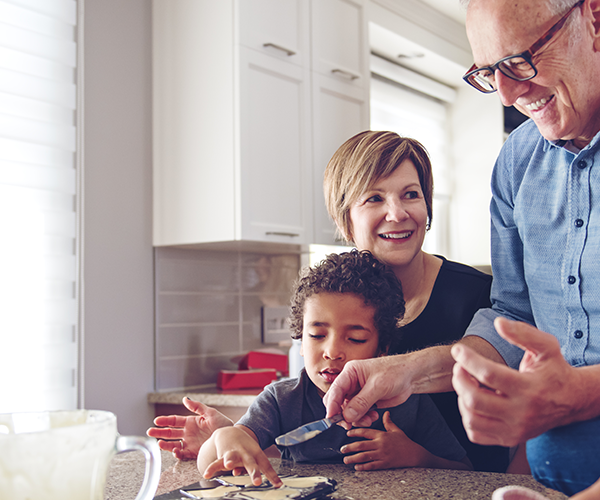 Wealth management and the “I” word

Life insurance offers financial protection against the unexpected, but it’s also a flexible tool to help you build wealth & achieve your goals in a…